A highly placed source confirmed to SaloneMusic.net that, Morris will release his new video “Skank It” along with its official audio in a few days from today. 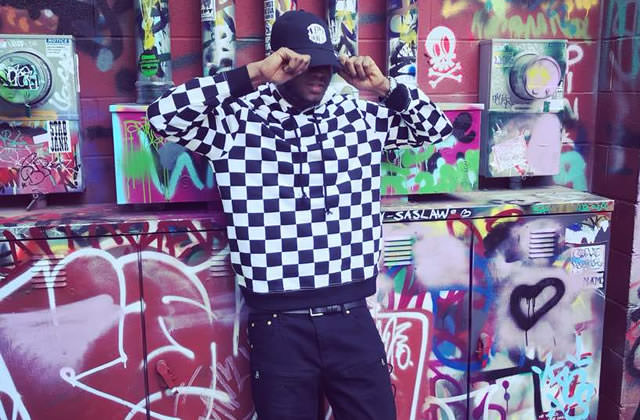 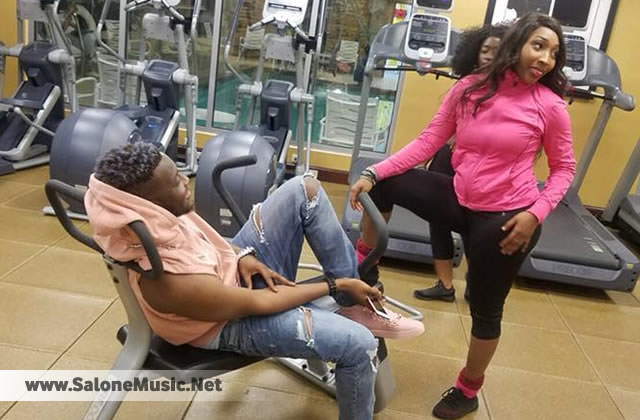 Yesterday, the Visual Arts Media artist released a sneak peek of what his fans should expect in Skank It music video.

Watch the teaser below 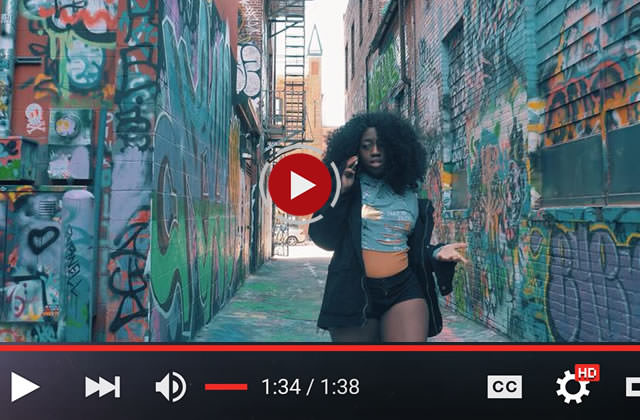