American popstar Madonna has announced that she will be directing a film based on the life of Sierra Leonean dancer Michaela DePrince.

The film Taking Flight will follow the life and times of DePrince, who rose from an orphanage in Sierra Leone to her current position as soloist in the Dutch National Ballet. She was born Mabinty Bangura in 1995 and lost her father and mother during her country's civil war.

Besides having to live in an orphanage, DePrince also suffered neglect because her skin was discoloured due to vitiligo. Her orphanage got bombed while she was admitted, forcing her to flee to a refugee camp.

“Michaela’s journey resonated with me deeply as both an artist and an activist who understands adversity,” Madonna said. 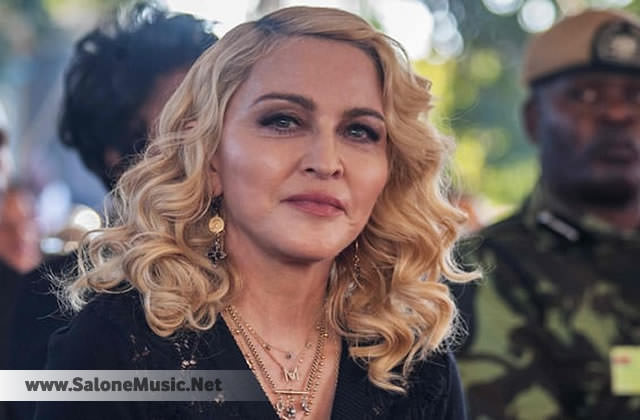 Madonna While In Malawi in 2017

It will be Madonna’s third time behind the camera, following 2008’s Filth and Wisdom and 2011’s W.E. She has also been in front of the camera a number of times, including for roles in Evita and Body of Evidence.

Taking Flight is based on DePrince’s 2014 autobiography Taking Flight: From War Orphan to Star Ballerina, which was written with the ballerina's adoptive mother Elaine DePrince. As dancer, DePrince has appeared in the documentary First Position, which followed a set of ballerinas targeting an elite academy. She has also appeared on Dancing with the Stars and in Beyonce’s 2016 visual album Lemonade. 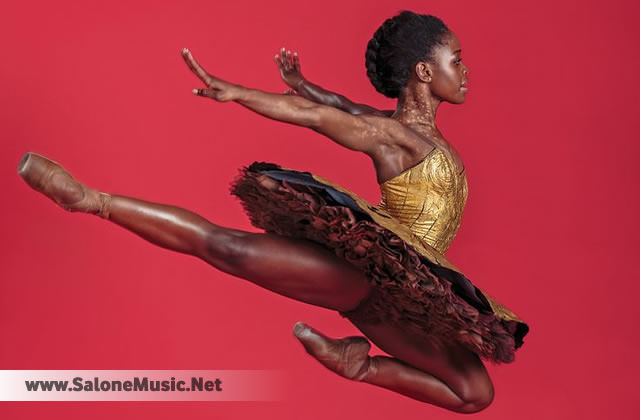 Although Madonna made her involvement public yesterday, the rights to DePrince's book were purchased by MGM in 2015. The Hollywood studio announced that it will be working with Alloy Entertainment on the adaptation. At the time, Les Morgenstein of Alloy Entertainment said: "Michaela’s journey is truly inspirational and we’re confident the positive message it carries will have universal appeal for audiences of all ages. We’re privileged to be able to bring her incredible story to the big screen." 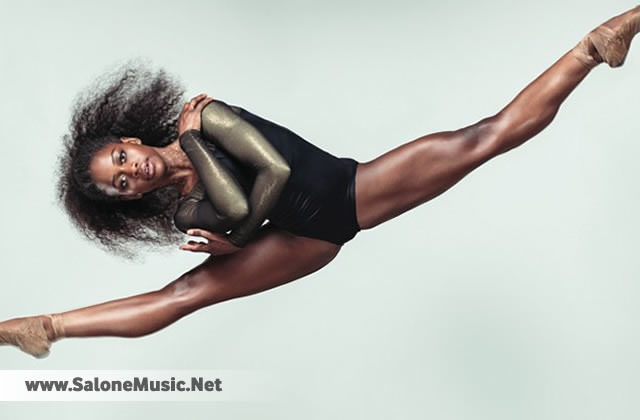 Following Madonna's involvement, Morgenstein said, "We were immediately awestruck by Michaela’s journey and know Madonna’s vision and passion for the material will deliver a film that inspires audiences everywhere.”

DePrince’s story ties into Madonna’s interest in the continent over the past few years. Well known for adopting children from Malawi, Madonna has produced a documentary about Malawian orphans whose parents died from Aids.

“We have a unique opportunity to shed light on Siera Leone and let Michaela be the voice for all the orphaned children she grew up beside," said Madonna. "I am honoured to bring her story to life.” 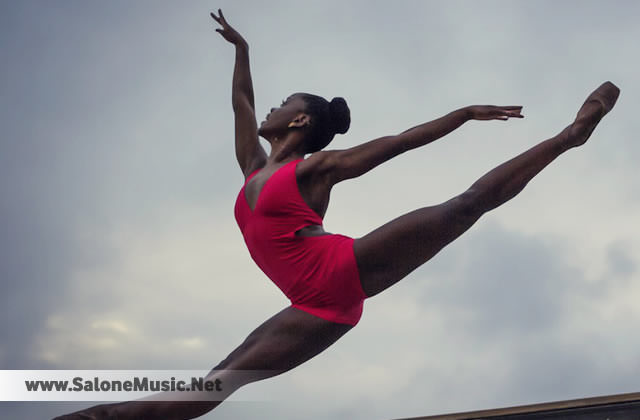